2014 Apple sparked a fundamental change in thinking on how mobile navigation should work. Until then the “hamburger menu” or “navigation drawer” (official Material Design naming) was the most common mobile navigation solution. During their 2014 WWDC Talk “Designing Intuitive User Experiences” Apple basically crushed this design element and recommended using different types of navigation — like tab bars. 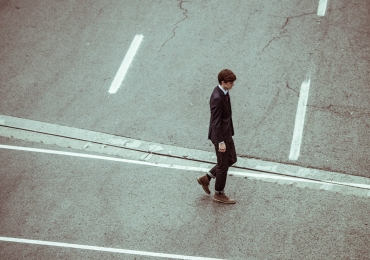 Being normal is boring so what? 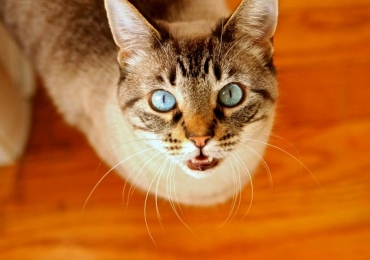